ABOUT: Fortaleza Metro – ** All information included below is valid as of August, 2018. Different elements are subject to change, as the building process continues.

** On the RED LINE, it is best to explore areas between the Chico Da Silva and Parangaba stops, as everything past the Parangaba Station is mostly residential areas.

(* Red and Green Lines function at least until these times. Some stations may start a bit earlier and end a bit later than these times, as of August 2018)

WHERE TO BUY METRO CARDS: Cards can be purchased at the Metro stations, in the area called BILHETERIAS. Cash is the preferred method of payment. If you are planning a single trip, bring small denominations of money so that you are sure to get the correct change.

* * Note that prices on public transportation typically increase every 2-4 years!

DO THEY SPEAK ENGLISH? : No. Have your Google Translate at the ready!

DOES IT SERVE EVERY PART OF THE CITY (Like London Underground or New York Subway)? : No! Many of the manual laborers and underprivileged population live on the outskirts of the more expensive parts of the city, where most of them work.  First and foremost, the first phases of the metro are meant to facilitate more efficient and cost effective commutes for this population. However, The metro is useful for anyone who wishes to use it!

WHAT I THINK:  I like the metro! I think it is a great and cost effective tool for navigating Fortaleza, which is a huge city! It can currently be used singularly, or in concert with other services, such as the bus, taxis, or Uber, to navigate city in a more cost effective way.

IS IT WORTH IT? YES!

HOW TO GET THERE: If you are not staying near a station, and are not familiar with the bus system, take a taxi or Uber to one of the stations and explore from there! 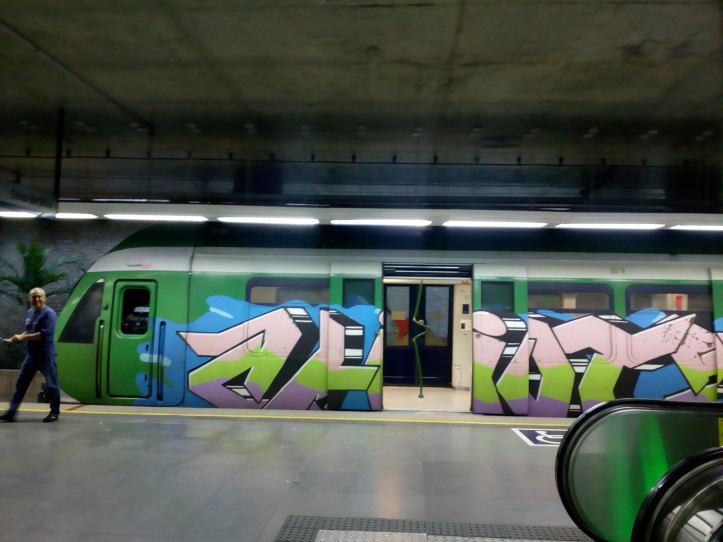 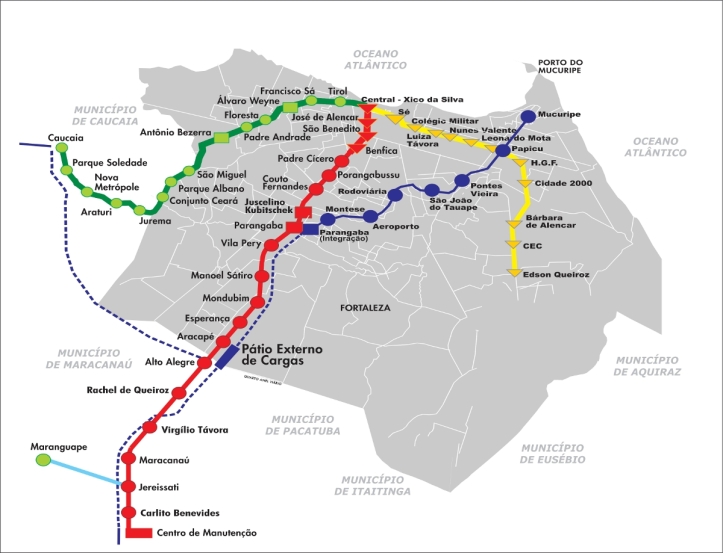